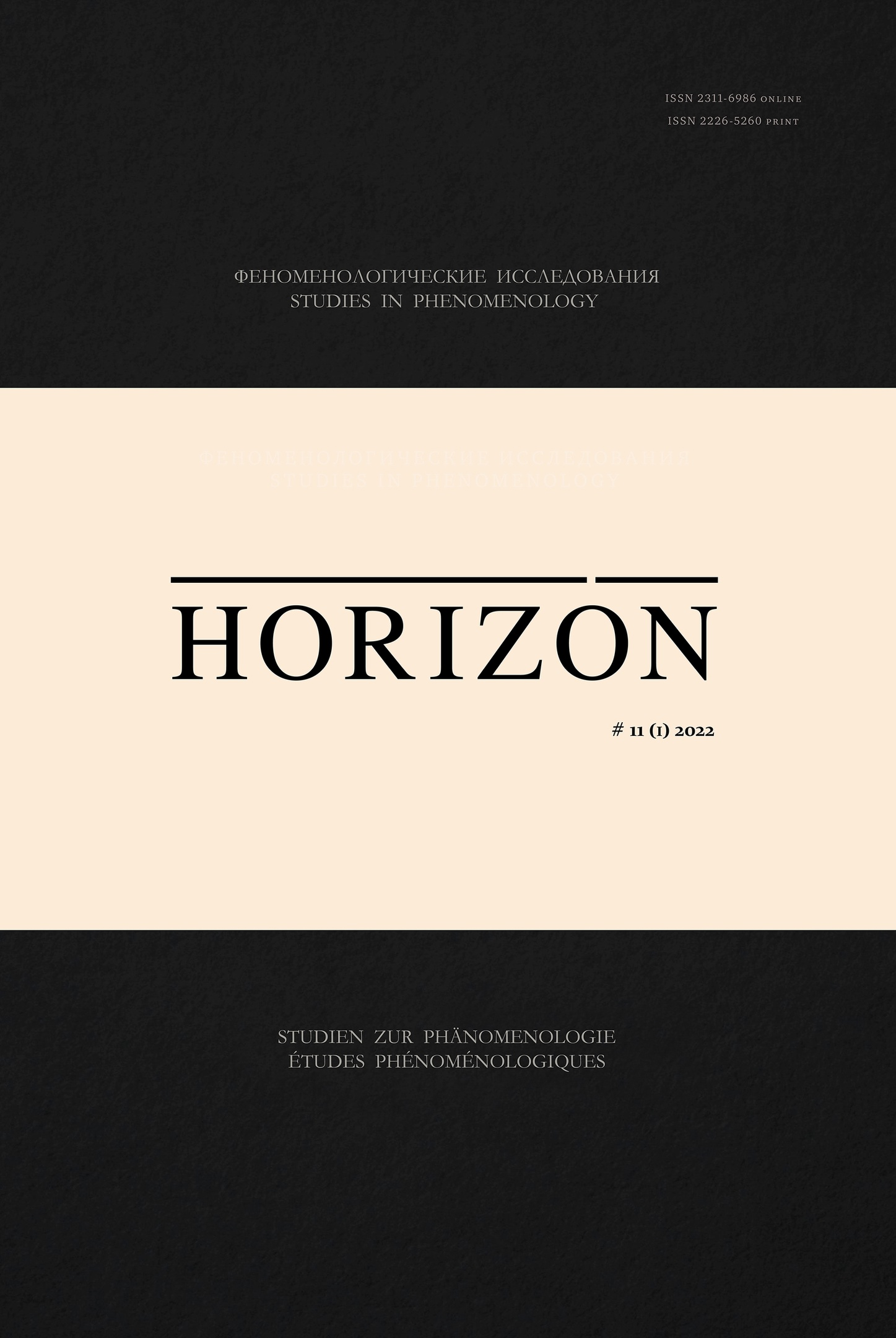 Summary/Abstract: The article is devoted to the reasoning of the „Ereignis“ phenomenon in the philosophy of M. Heidegger.It is worth to emphasize that one of the main trends in contemporary philosophy is an attempt of creation of new–non-substantial–ontology. The very specificity of such ontology lies in the fact that classical substance is replaced by the dynamical configuration of sense, which is not “purely theoretical ”but “ontological” in its core. “Ontological” means, in fact, that it is impossible to separate the mode of Being of phenomena from the process of thinking about them. Heidegger’s philosophy was one ofthe first attempts to create such ontology. It is worth to point out the three steps of the Heidegger’sstudies of Being. The first, “fundamental-ontological” step is characterized primarily through the “ontologicaldifference” between Being and entity, when the phenomenon of time represents by itself theirhidden basis. During the second, “radical-ontological” period, Heidegger has already carried out his famous “turn.” In compliance with this “turn,” the truth of Being, die Lichtung, substitutes time as the “pre-ontological” basement of Being. In this case, Being itself transforms into the Event, „Ereignis“. On the third, “post-ontological” stage of studies the focal point of Heidegger’s thought is “post-ontological difference” between the Being of entity and Being itself. On this stage both Being and time are rooted in the phenomenon of „Ereignis“. The latter has been now transformed from being a “simple Event” into a“matter of fact” (the new interpretation of the Husserl’s famous „die Sache selbst“) as the alternation of the “disclosedness” and “concealness” of Being and time. In this case, „Ereignis“ is not quasi-substantial basement of Being, time or entity but it shows itself as its “Beginning” („Anfang“), when the Truth of Being is replaced by the dynamical sense configuration of the event, i.e., a “matter of fact.” Thus, Heidegger has conceptually created a new type of thnon-substantial ontology, the core of which is the phenomenon of „Ereignis“ as the dynamical singular configuration of the temporal-ontological sense of the Event itself.