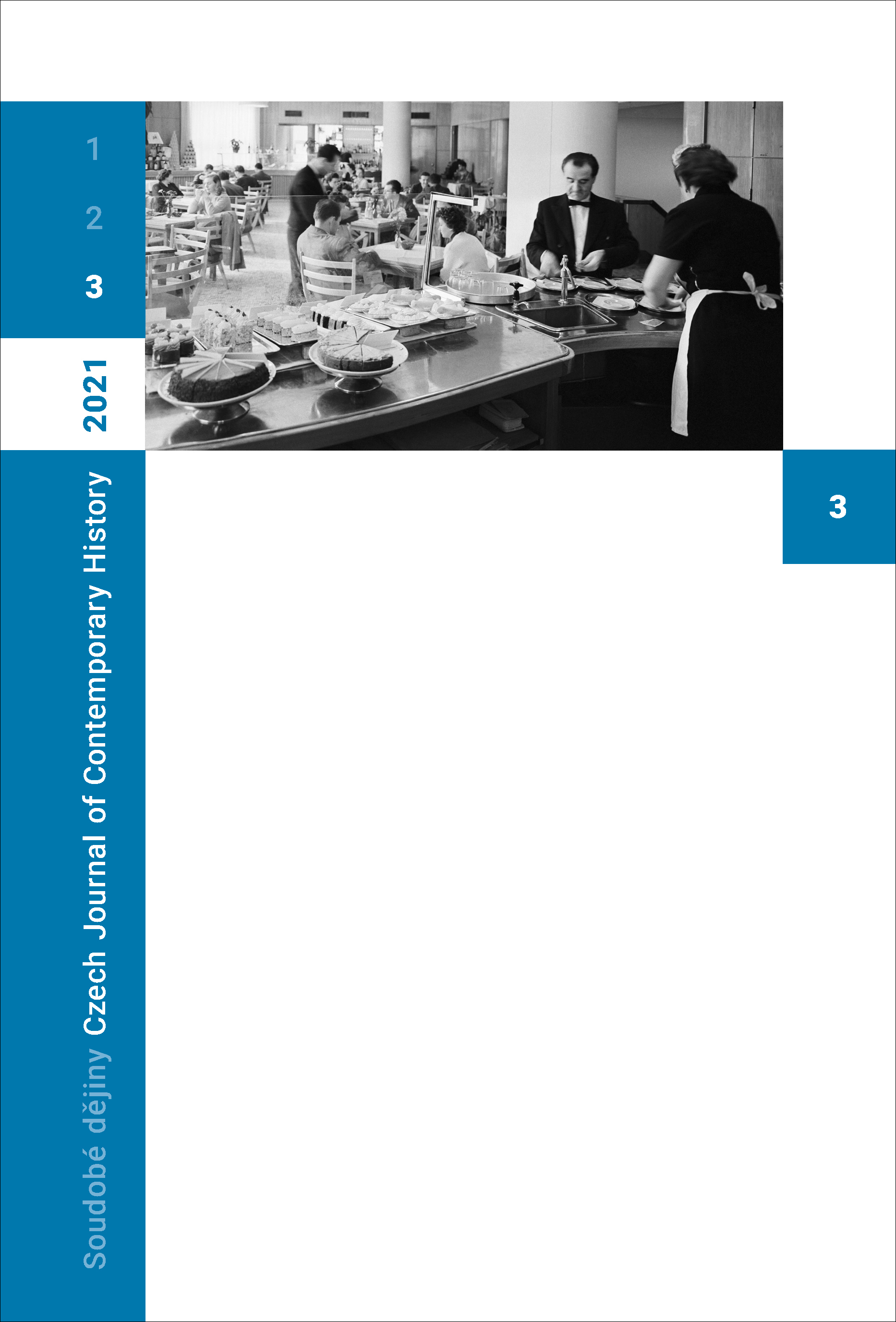 Summary/Abstract: There is growing interest into how cultural frameworks produce stereotypes of “masculine” and “feminine” foods. The patterns and dynamics of this process have been discussed mainly from a socio-cultural perspective, but the research thus far has failed to create a conceptual framework to explain both the persistence in the association of some foods with a specific gender and shifts in others. Based on a case study of attitudes in communist and post-communist Bulgaria towards tripe soup – a dish with great potential to be perceived as manly – this article suggests that it is useful to consider food gendering as composed of several levels of codification. One of them is the perception about what constitutes masculinity and femininity in general, and this transpires to be the most conservative and consistent across periods and cultural frameworks. The second level of codification is the attribution to foods of certain traits, which are then associated with the content of masculinity and/or femininity. The associations made on this level are sometimes able to shift, depending on the cultural framework, but they can also form stable compounds, such as the association between meat and masculinity. The third level of codification is the inclination of the sexes to transgress the borders set by the first two levels in the process of building their gender identity. As gender is not something that one is, but something that one does, individuals assume their gender roles depending upon circumstances, and it is possible that this level of “codification” is a level of constant enactments, the most volatile of the three. This article investigates how tripe soup was constructed as “masculine” and how these discourses have been challenged. It argues that the process reflects shifts in the acceptability of women’s association with “masculinity”, rather than changes in the perceptions of what constitutes “the feminine” or “the masculine”.