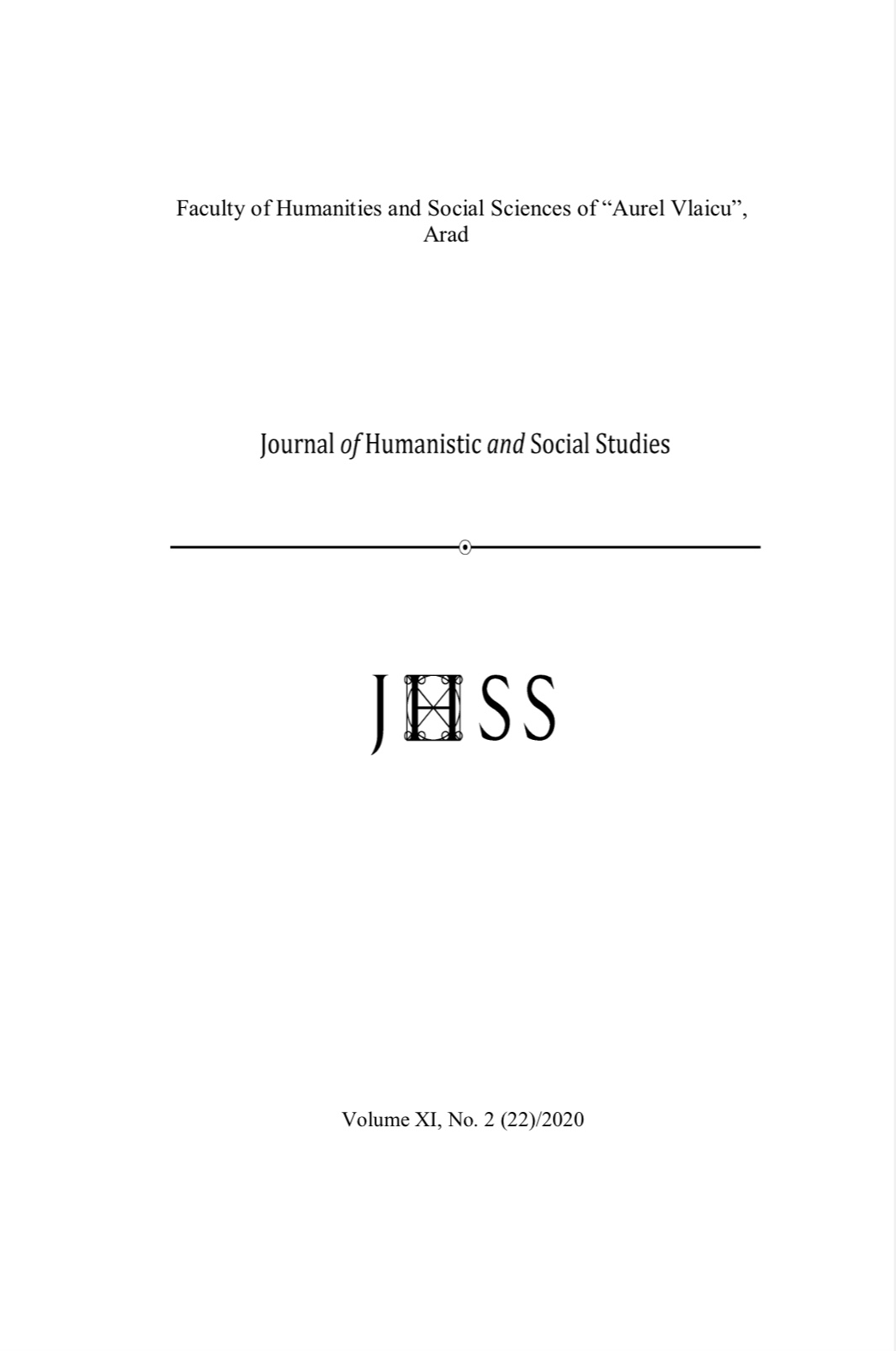 Summary/Abstract: The paper is a case study, part of a larger and older research project on the reception of modernist American literature in the cultural press of communist Romania in the 1960s. If the 1950s were the toughest years, in terms of censorship and physical atrocities, the 1960s could be considered the milder ones, while also anticipating the enlightened 1970s. We have been analyzing the Romanian cultural press as going beyond the role of an interface between an ecriture terminal and a network of readers: firstly, via translations, more or less accurate, secondly, through interviews and memories from journalists, fellow-writers, friends, family members, as reproduced from publications belonging mainly to the Eastern / Communist Bloc (Cuba included). Our research is also based on investigations run in the archives of the former secret police, the infamous Securitate. The relation between censorship and ideology, between institutionalized and self-censorship is underlined, as well as their effect in the act of literary translation. Our paper focuses on Hemingway as a result of him being the most popular representative of the Lost Generation at the time, in the countries of the former Soviet Bloc. The main text we had in view was How Do You Like It Now, Gentlemen? by Lilian Ross.