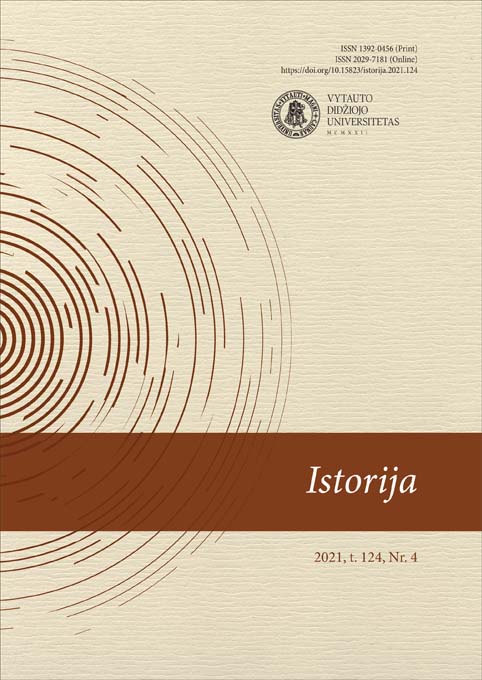 Summary/Abstract: The article discusses direct and indirect information about the participants of the 1219 peace treaty between the Lithuanian and the Volynian dukes. It mostly focuses on the issue of localising their domains. The hypotheses of Edvardas Gudavičius regarding the domains of the Lithuanian 13th century dukes, which were based on the placename data, are assessed critically. The localisation of the domains of the said dukes is attempted on the basis of an analysis of the 13th century sources and hints within the historical tradition of the 16th century.