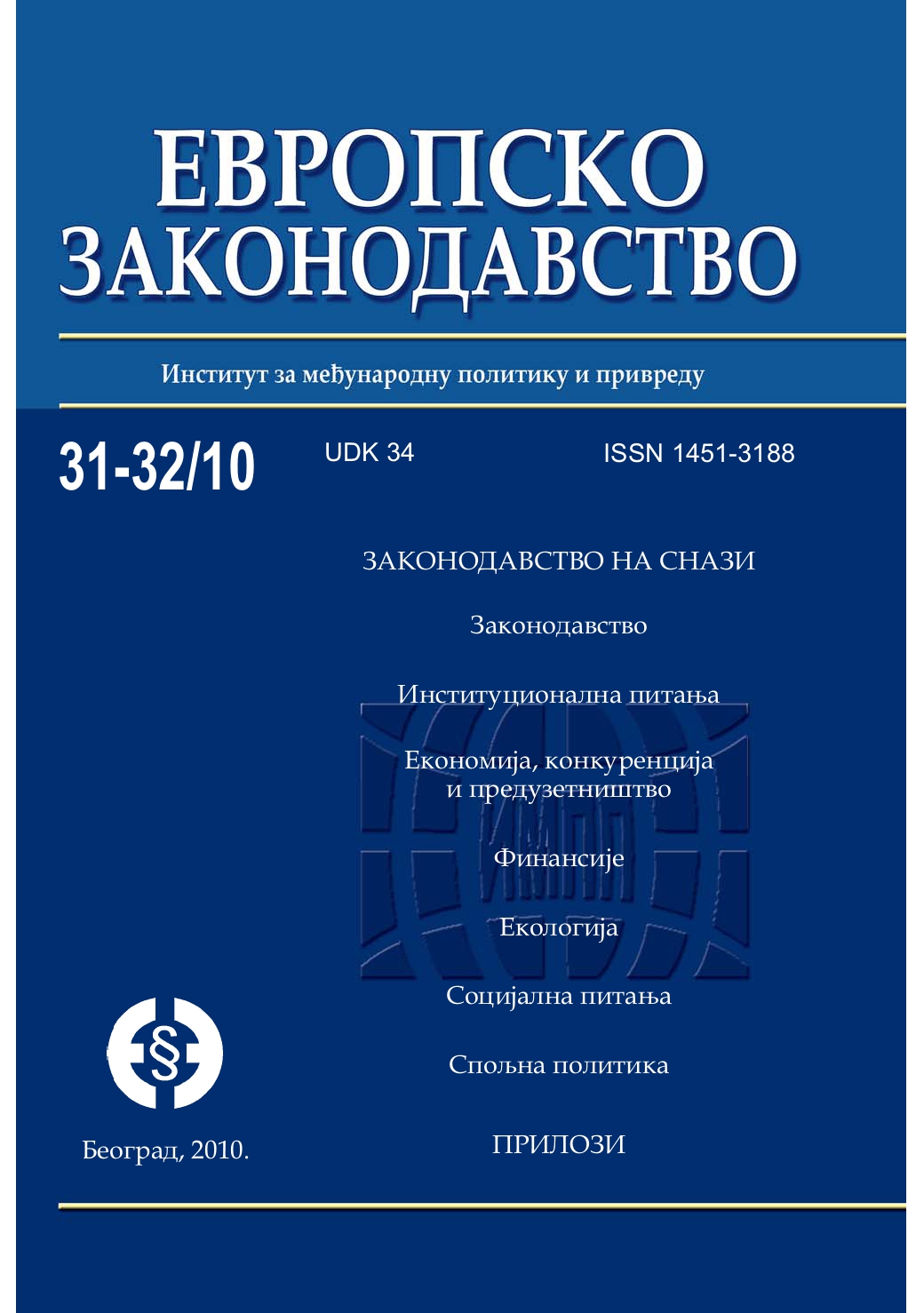 Summary/Abstract: The present article basically deals with certain legal aspects concerning the application Council Regulation (EC) No 2580/2001 of 27 December 2001 on specific restrictive measures directed against certain persons and entities with a view to combating terrorism. This Regulation supplements the juridical processes relating to terrorist organisations in the European Union and in third countries. It does not cover up the persons, groups and entities sheltered by the United Nations Security Council Resolutions 1267(1999) and 1390(2002) that are included in the Regulation (EC) No 881/2002 which imposes certain specific restrictive measures directed against certain persons and entities associated with Osama bin Laden, the Al-Qaeda network and the Taliban, and repealing the Council Regulation (EC) No 467/2001 prohibiting the exports of certain goods and services to Afghanistan, strengthening the flight ban and extending the freeze of funds and other financial resources in respect of the Taliban of Afghanistan.