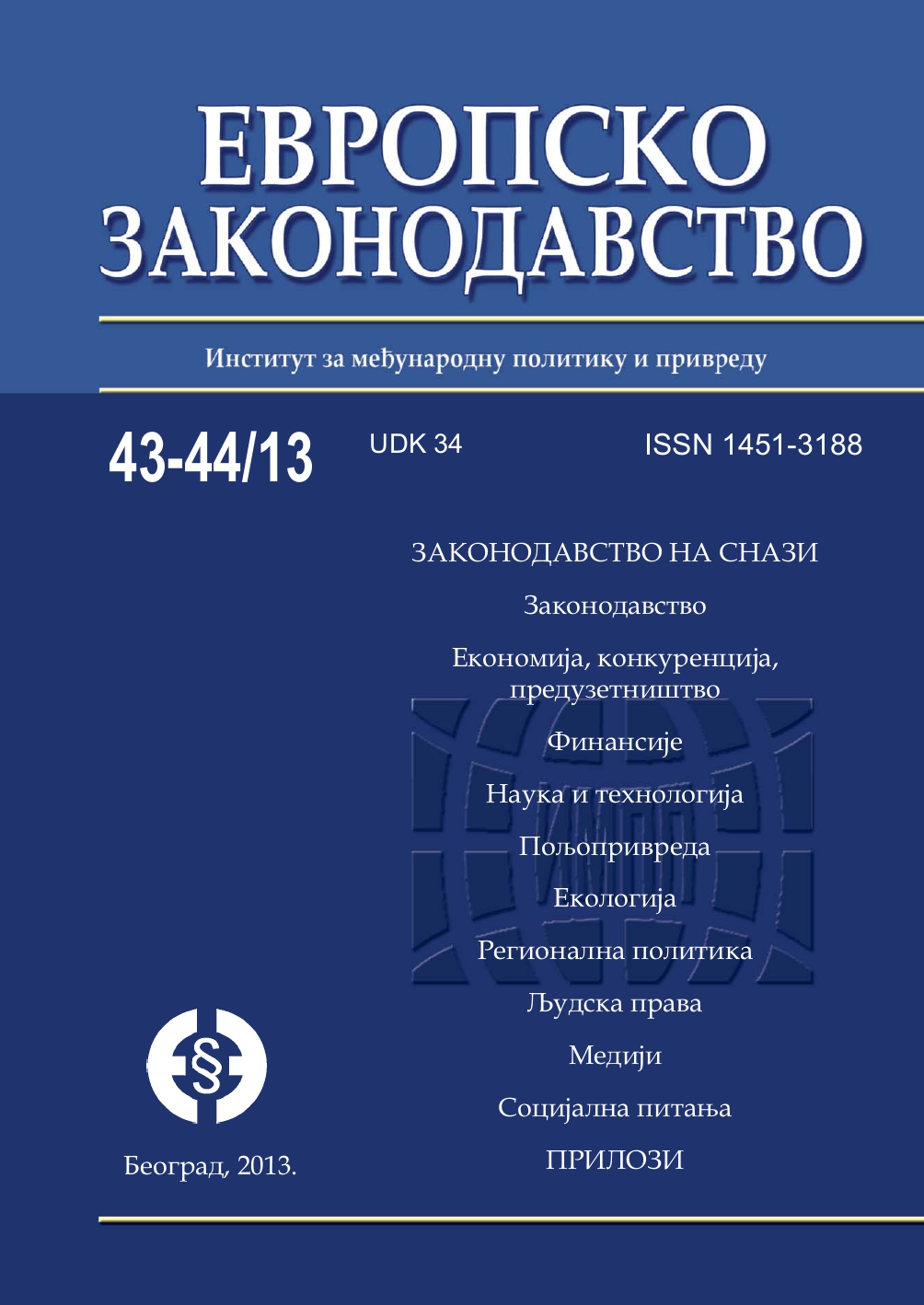 Summary/Abstract: The production and consumption of plant and animal products play a very important role in the Community. Regulation (EC) No 396/2005 set maximum residue levels (MRL) of pesticides for foodstuffs intended for human or animal consumption in the European Union, and directly concerns public health and is relevant to the functioning of the internal market. The general maximum pesticide residue level in foodstuffs is 0.01 mg/kg. This general limit is applicable in all cases where an MRL has not been specifically set for a product or product type. Moreover, in some cases, provisional MRLs may be set and listed separately. Products which do not comply with the fixed limits may not be diluted except in the case of certain processed and/or composite products listed by the Commission. Also, certain substances listed by the Commission may be authorized, under specific conditions, even if they exceed their MRL, while on the other hand, certain active substances are not subject to any residue limit, because no MRL was considered necessary. This Regulation establishes the procedure for MRL applications. In Serbia MRL for pesticide residues is determined by a special by-law act.