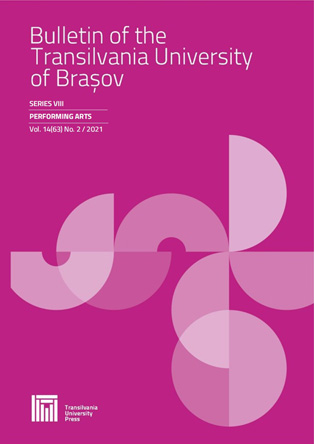 Summary/Abstract: Jora’s songs are musical architectural miniatures with a significant dramatic component, carefully wrought with regard to prosody and diction. The performer’s stage presence, gestures attitude next to sound and word are constitutive parts of the musical discourse. The philosophical state that the composer projects in his sonorities is specific to the early 20th century. His interest in philosophical concepts and his views on life, the attention to love, nature and symbolism are found in the selection of the lyrics alongside compositional means, prosody, the art of singing and that of piano playing.