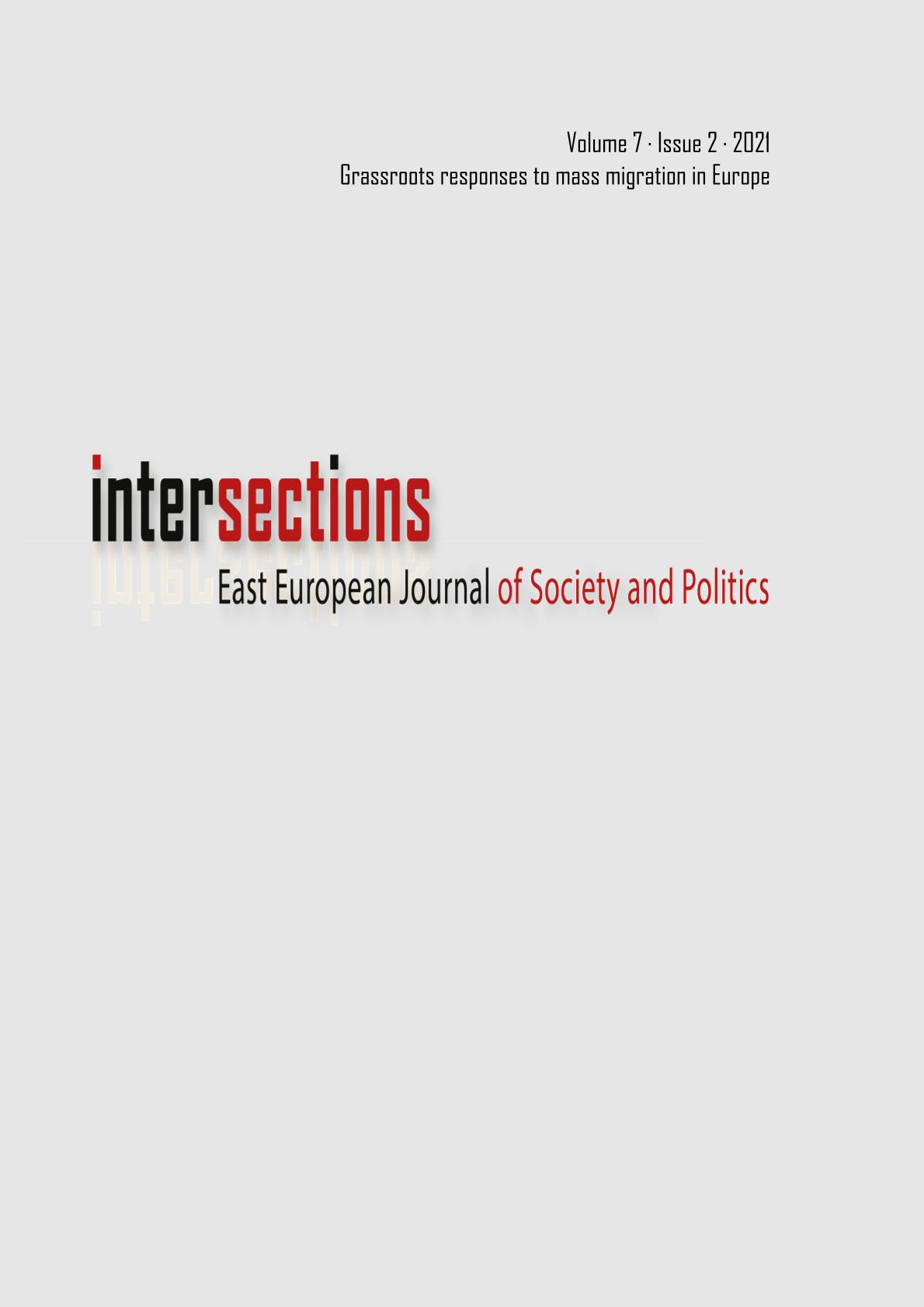 A comparative analysis of attitudes towards immigrants, values, and political populism in Europe.

Summary/Abstract: In this paper we aim to discuss attitudes towards immigrants in a European context and analyse drivers of anti-immigrant attitudes such as the feeling of control, basic human values, political orientation and preferences related to right-wing populism. Based on data from the European Social Survey, we first describe how attitudes of people in Europe changed throughout a period of almost two decades (between 2002 and 2018). We will show that although attitudes are influenced by a number of demographic and subjective features of individuals, on the macro-level they seem to be surprisingly stable, yet hide significant cross-country differences. Then, we zoom in to the three most significant elements influencing attitudes towards immigrants: the feeling of control, basic human values, and political orientation. Applying a multi-level model we test the validity of three theories about factors informing attitudes towards immigrants—competition theory, locus of control, and the role of basic human values—and include time (pre- and post-2015 refugee-crisis periods) into the analysis. In the discussion we link ESS data to recent research on populism in Europe that categorizes populist parties across the continent, and establish that the degree to which anti-migrant feelings are linked to support for political populism varies significantly across European countries. We show that right-wing populist parties gather and feed that part of the population which is very negative towards migrants and migration in general, and this process is also driven by the significance awarded the value of security vis-à-vis humanitarianism.