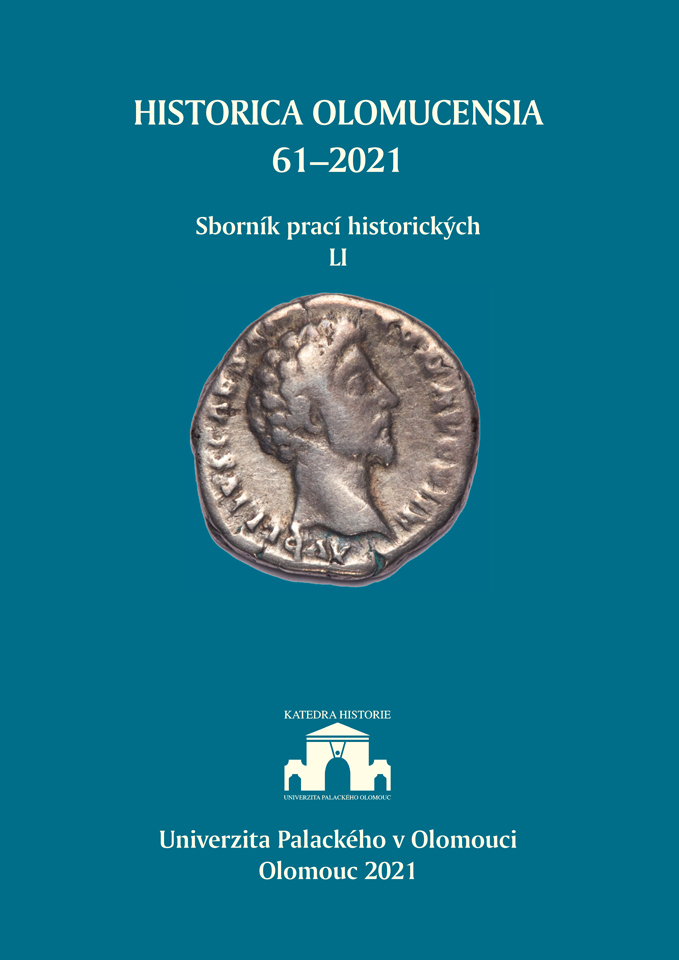 Summary/Abstract: The period of the intervention crisis is understood at present as one of the key moments in Italian history and a presage of the birth of fascism. Italy was steered towards the declaration of its neutrality in August 1914 by Antonio di San Giuliano, the country’s Minister of Foreign Affairs. The declaration met with protests from intellectuals and part of society. The Italian cultural environment was formed by a range of schools of thought. In the years preceding the war, this resulted in the belief that violence and war were the only and necessary way to solve all the nation’s problems, whether it was supposed to serve for unification of the population and accomplishment of risorgimento, the development of an empire and fulfilment of the legacy from ancient history, or as a first step towards a social revolution that would result in an overthrow of the contemporary liberal system. In ten months, the national ambitions escalated and the nation’s objectives were redefined. The intervention crisis resulted that many intellectuals veered further to the right and eventually led Italy to the brink of a constitutional crisis. Driven by his own ambitions for power and keeping the parliament unaware of his actions, Prime Minister Antonio Salandra made a commitment for his country to join the war on the side of the Entente. One month later, in May 1915, he successfully used the pro-war sentiments to put pressure on the mostly neutralist parliament. As a result, Italy declared war on the Austro-Hungarian Empire on 23 May. The war period only added to the discreditation of liberal institutions and at the same time completed the ideological formation of Benito Mussolini. This paved the road for the triumph of fascism; its grounds were, however, established already in spring 1915.