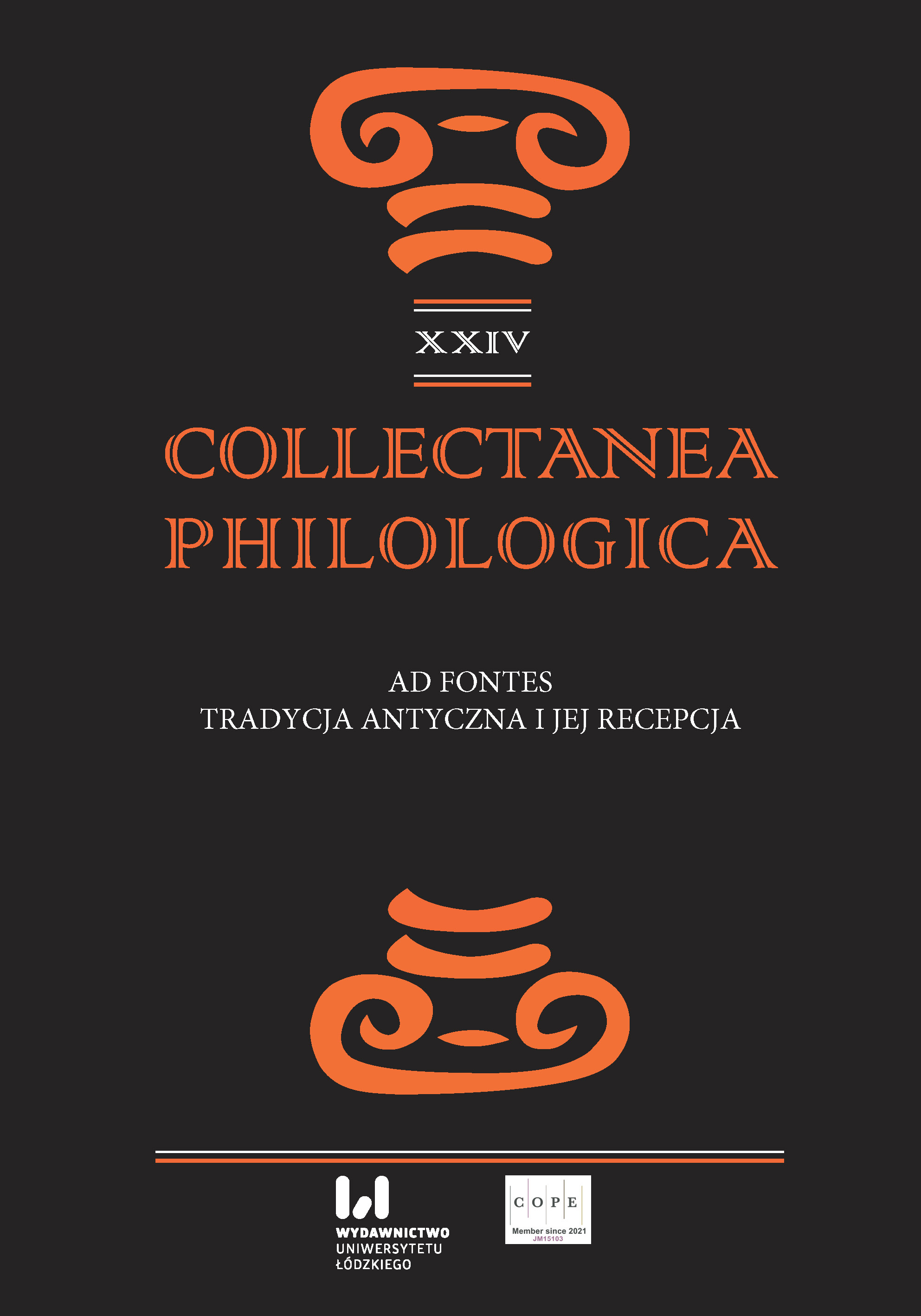 Summary/Abstract: Two Latin poets of late antiquity, Claudian and Sidonius Apollinaris, included in their verse panegyrics short descriptions of diplomatic journey to Persia. The first mentioned the mission of Stilicho himself in “Panegyric on the consulate of Stilicho” (400 AD), whereas the latter described the mission of Procopius, father of the honorand in the “Panegyric on the consulate of Anthemius” (468 AD). Since Sidonius was in many ways imitator of Claudian, these pieces show a great deal of similarity both in content and form (especially in wording). However, closer scrutiny enables us to discover some differences in the treatment of Oriental topics as well as in general attitude to the praised heroes. Such an analysis allows us an insight into the image of Iranian world created in the Roman poetry as well as the question of sources used by late Latin poets. This paper can be also treated as a small contribution to the discussion on Sidonius’ imitation of Claudian poetry.